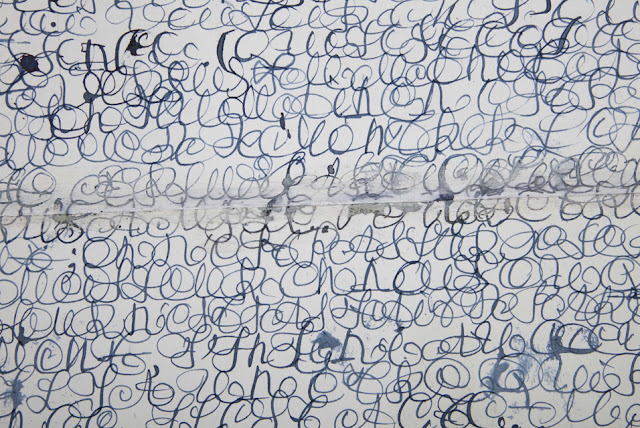 Thierry De Cordier
Thierry De Cordier (b. 1954, Oudenaarde, Belgium) is a philosopher, visual artist, writer and poet. He currently lives and works in Ostend, Belgium. A large room dedicated to his work was on view in the exhibition The Encyclopedic Palace curated by Massimiliano Gioni at the Venice Biennale in 2013. Solo exhibitions include Landschappen at BOZAR, Brussels (2012), and Drawings at the Centre Pompidou, Paris (2004-2005). He was responsible for the Belgian Pavilion at the Venice Biennale in 1997. His monumental public work De Kapel van het Niets, in the garden of the SintNorbertus psychiatric hospital in Duffel, Belgium, was inaugurated in 2007.